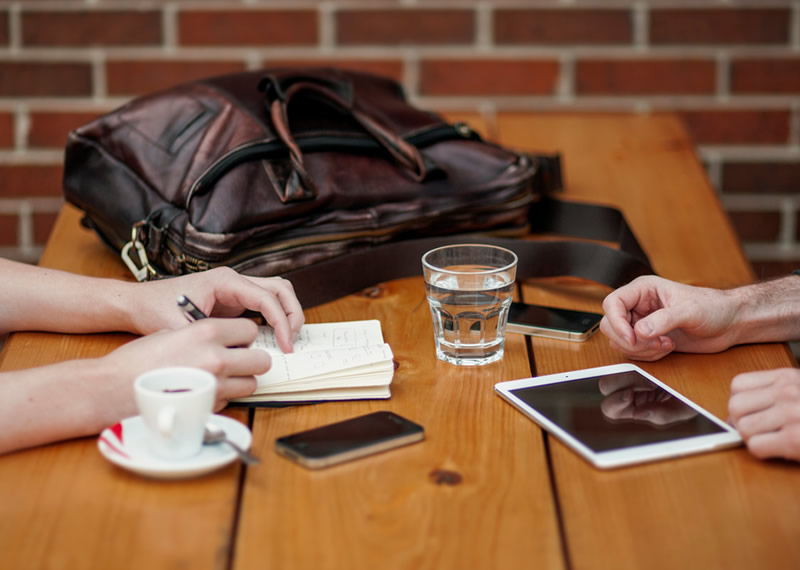 Allison Smith from The IR Voice interviews Lisa Bjerke, the Director of Optima Communications regarding some of the differences between the American and Canadian use of the English language.

Allison: So, I guess I’m more interested in Canadian v/s American pronunciations with words, seeing as how my client base is primarily US-based. I’ve gotten used to saying “DAY-tuh” as opposed to “DAT-ah” for US clients, as well as “PRO-cess” as opposed to “PRAW-cess.” Even with number sequences, I have to be careful with “Zee” v/s “Zed.” Can you think of any other important words that might “give away” a Canadian voice talent voicing project for a US audience?

Lisa: Along the same lines as “process”, we have the words “project” and “produce” with the “PRO” “PRAW” differentiation. You’ll hear both versions in Canada, but “PRAW” seems to be slightly more common here.

There are a few more pronunciation differences including:

Allison: I am frequently called upon to do a British accent (even for US firms — it seems to paint a picture of elegance and refinement). I’m always torn as to how far I should adapt the cadence for authenticity at the cost of “losing” the American audience who is calling in (saying “con-TROV-ersy” as opposed to “CON-tro-VER-sy” — while more accurate for a British pronunciation, is rarely said in the US and might sound jarring to an American ear.) Should I “adapt” and compromise authenticity for listenability?

Lisa: That’s a good question. If firms are requesting a British accent I would adapt the appropriate syllable stress pattern to match a British speaker. Accents are comprised of two main aspects: segmentals which are the individual vowel and consonant sounds and the suprasegmentals which are the unique stress and intonation patterns of a language. Of course, they may ask you do re-do it in an “un-authentic” manner to please the public.

Allison: I often tell the story of getting a call from a realtor in Georgia for whom I voiced Real Estate listings — she wanted to correct me on the pronunciation of a word. “Hon,” she drawled, “…it’s pronounced FOY-yur.
You said: “FOY-yay.” Silly me! Yes, I *did* pronounce it “FOY-yay” — and even being a non-French-speaking Canadian, my hackles get up when words of a French origin get “Americanized”. Any others along that line which make your skin crawl?

Lisa: That pronunciation of “foyer” makes me cringe as well! Another word that comes to mind with French origins and adopted into English is “filet”. Our American friends will frequently pronounce this “fill-IT” rather than “fill-AY.”

Allison: There seems to be a large number of Canadians who end up working as anchors and newscasters in the US — to what do you attribute that? Are we known for a certain neutrality which makes it hard(er) for people to pinpoint our origin?

Lisa: Canadian English is widely recognized as being neutral. It is reportedly more readily understood by English as a second language speakers than other variations of English. Canada has significantly less regional variation in pronunciation than the United States. This may result in it sounding more standard and neutral.

I was recently down in Los Angeles spending American Thanksgiving with my American cousins. In that part of the U.S. vowels such as “a” as in hat and “a”’ as in hot are lengthened. It’s amazing that our brains perceive this difference even if it is by a millisecond.

Allison: Any other thoughts / anecdotes / pearls of wisdom would be greatly appreciated.
Again, thanks for agreeing to be interviewed! 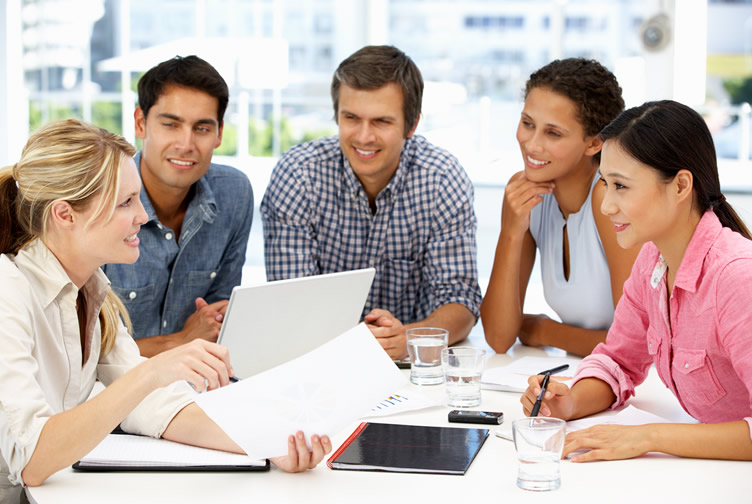 Which ACE™ Course is right for me? 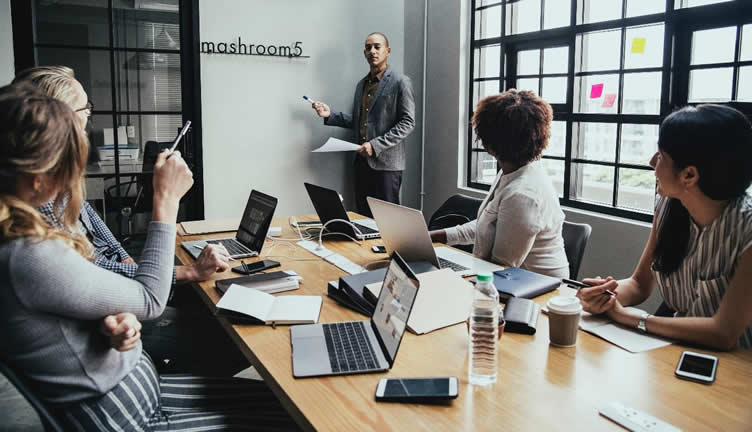 How will I Benefit from ACE™ Training Online?